I'm working my way through the top men's boot brands 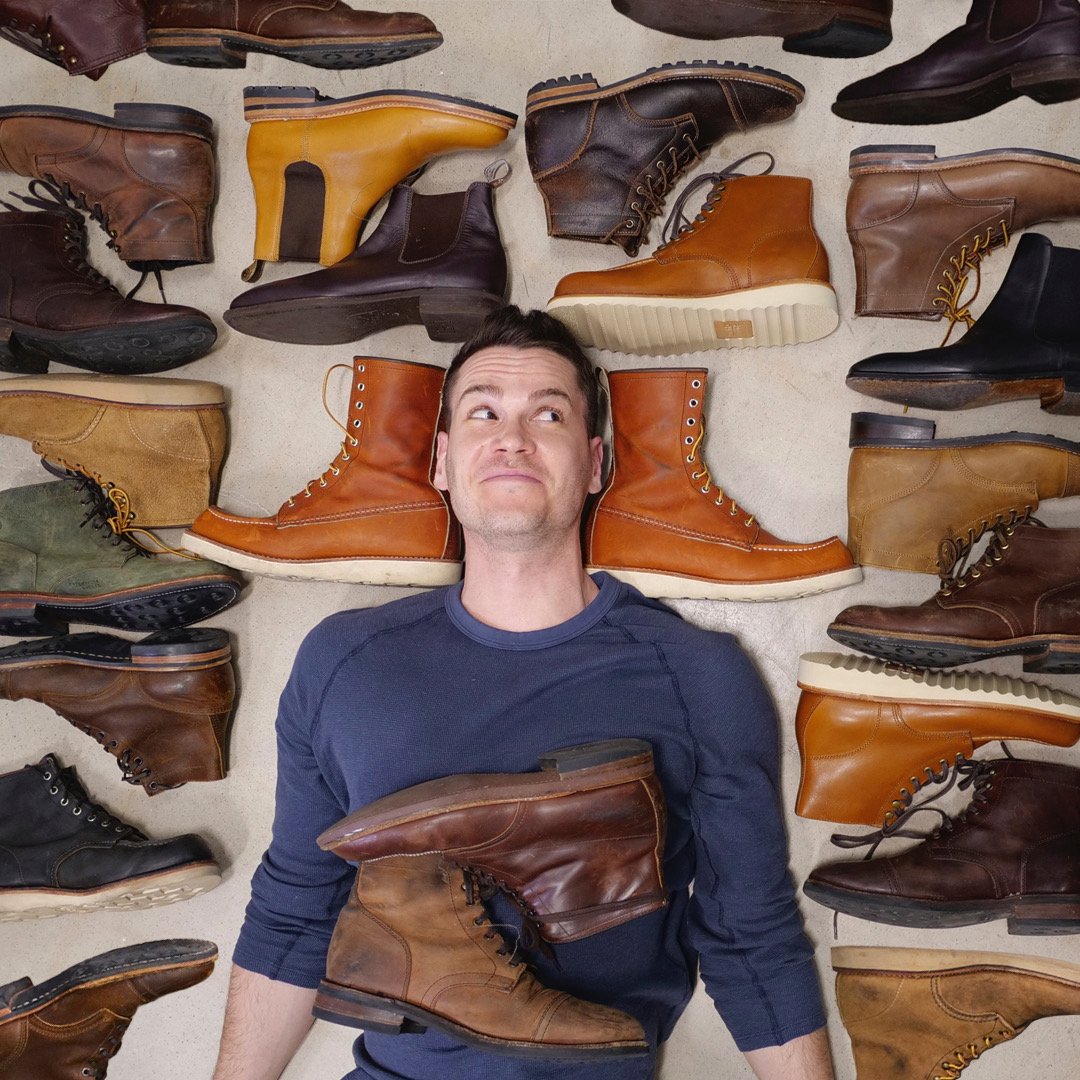 Hey, I’m Nick. When I moved to New York and needed rugged footwear for the first time in my life, I spent weeks researching my first pair of boots.

I scoured Reddit, forums, message boards, and seemingly-paid-for magazine articles, but what I wanted was an authority. A resource where I could read the most in-depth reviews and stories about the well worn, a place that explored not only the manufacturing and the welting but also the culture and ideas behind the boot.

That’s why I created Stridewise.

I've Reviewed The Most Popular Brands On The Market 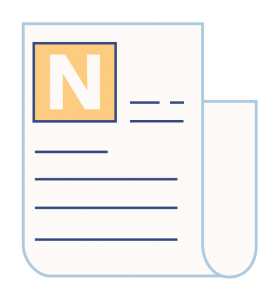 Our guides will teach you everything you should look for when shopping for a pair of boots. 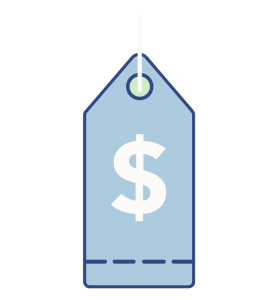 Looking for a deal? See some of my picks for the best boots for your buck. 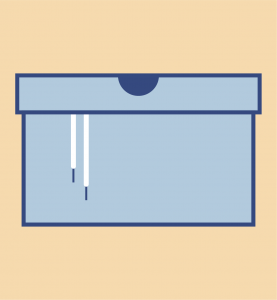 Questions? Want some personalized gems for your boot life? Hit me up! 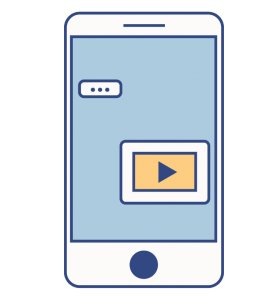 Stay tuned to all the great Stridewise buzz by subscribing to our YouTube channel! 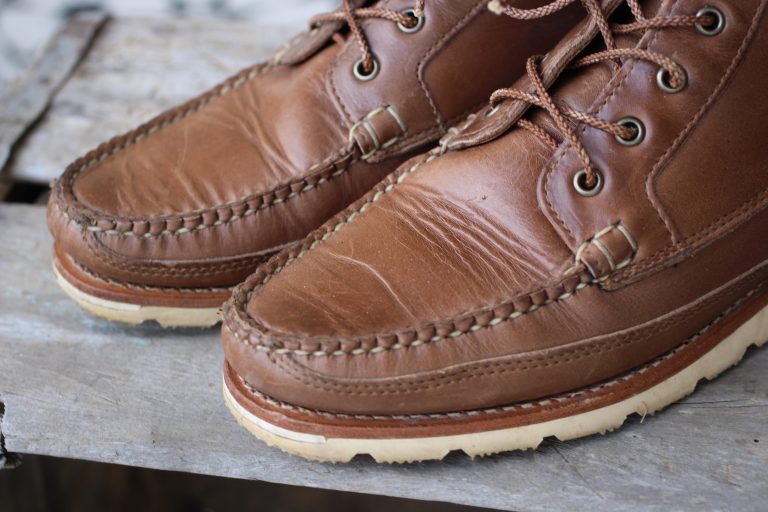 Rancourt Harrison Boot Review | A Moc Toe Unlike Any Other

I have always had a genuine appreciation for unique things. Things that drift slightly from the norm, and this has influenced my collections over the years. I am an avid watch collector, not in the multiple Rolex’s or AP’s type of category, but my current collection consists more of unique watches, modified by myself or 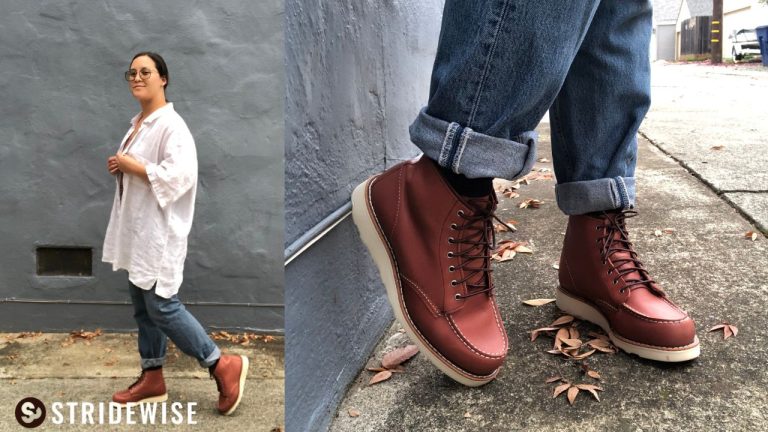 After living in New York City for five years, my partner and I recently moved back to where we grew up in Northern California. Of course, life in NorCal is very different from life in NYC — we tend to spend a lot more time outdoors and traversing different climates throughout the day than we 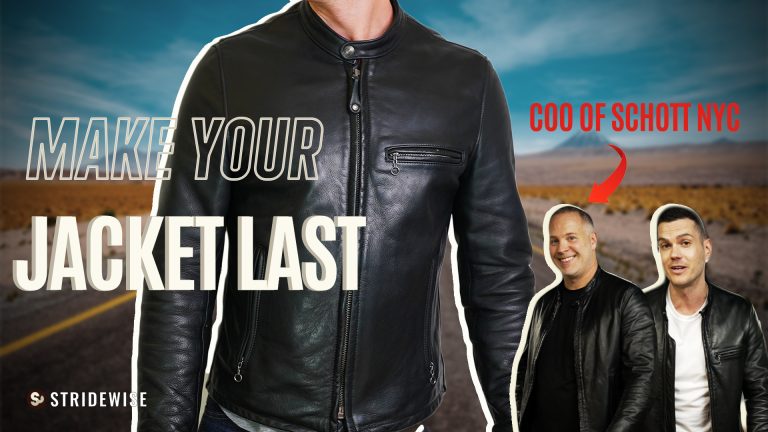 How To Clean And Condition a Leather Jacket, According to the Experts

Leather jackets are timelessly stylish and can last for decades, but they require proper care and maintenance to keep them looking their best. Like your own skin, leather needs to be hydrated and cleaned on a regular basis in order to maximize its beauty and longevity — but fortunately, not as often as your face. 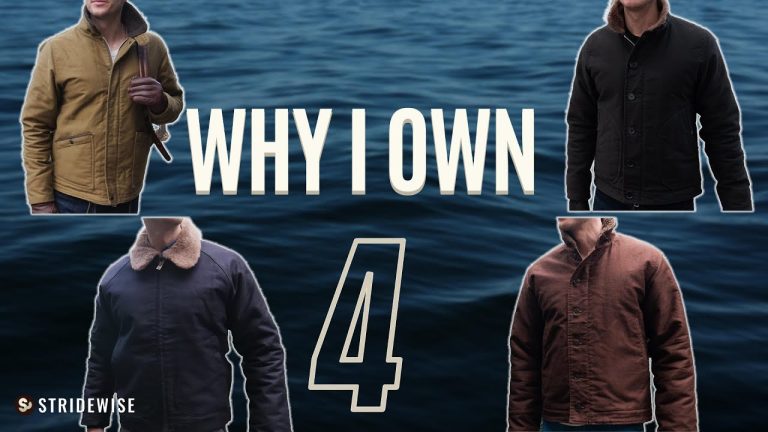 The Complete Guide to Deck Jackets | History, Variations, and Why It’s the Best Winter Jacket

This article has been in the making for well over a year, ever since a chance encounter at a London menswear store introduced this writer to a mighty beast of a winter jacket. A casual jacket that’s so warm and so unusual, so understated yet so eye-catching, that several were purchased throughout the following year

Enter your e-mail for an exclusive article to help you find the best deals on quality footwear.