I just got two brand new boots from Red Wing and wanted to do a quick write-up of my first impressions. Note that these aren’t just a new pair of boots, these are brand new models of Red Wing boots. If you’re like me, which you probably are because you’re reading about boots on the internet, you might be curious about what’s to come.

First, we’ve got their Classic Moc Toe, which is very exciting because I think it’s fair to say that Red Wing is the king of the American moc toe boot.

My first pair of Goodyear welted boots were Red Wing moc toes and you can see my review of them here. What’s interesting about this new boot is that it’s made with an entirely new leather for Red Wing. 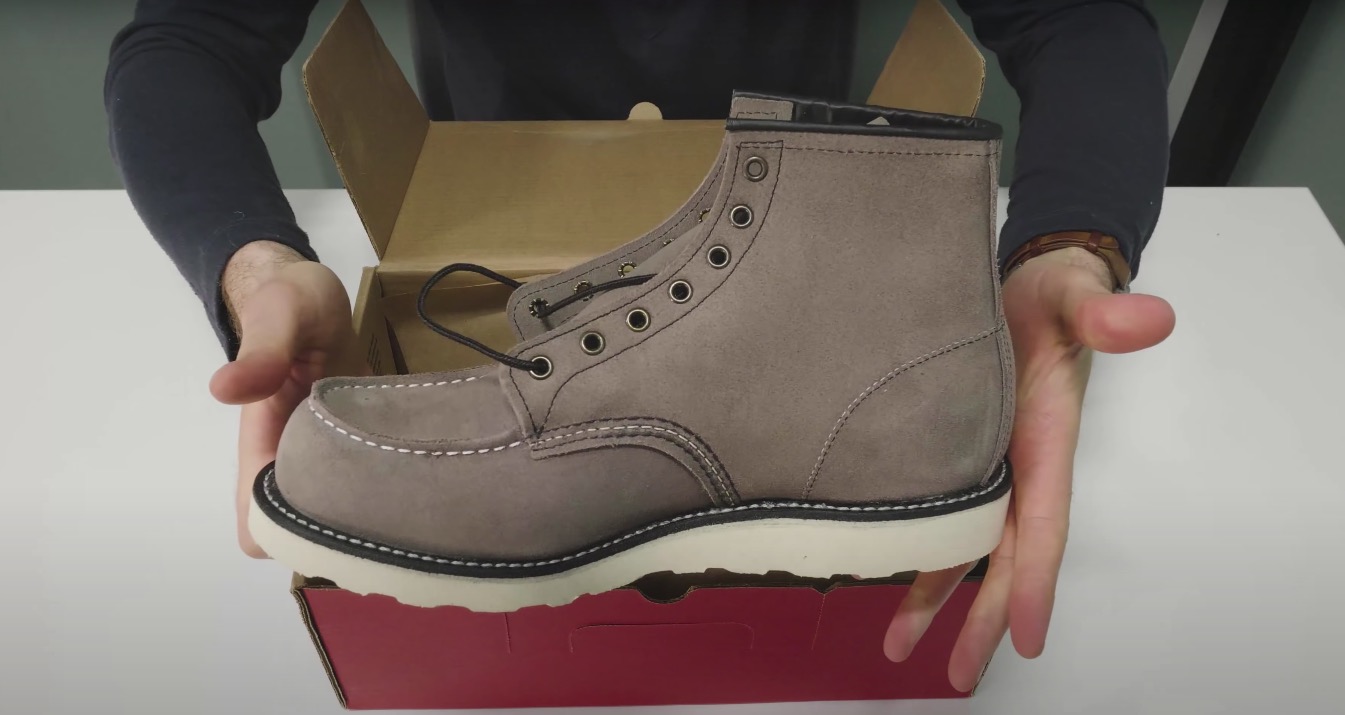 What’s interesting about the Slate leather is that this is a roughout leather. That means it’s made when the animal hide is essentially turned inside out — it’s the flesh side of the animal’s hide. It’s fuzzy but no, it’s not suede; suede is split leather and it’s much thinner and more delicate than roughout,  which is known for its hardiness and was used on soldiers’ boots in World War II. 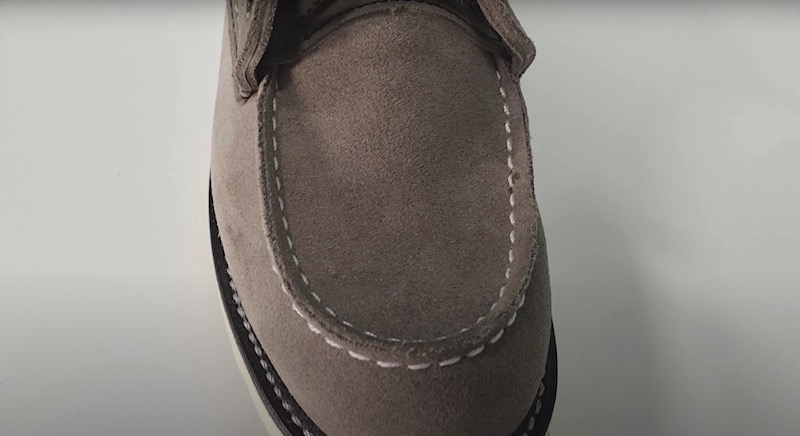 It’s important to note that this Slate leather differs from Red Wing’s other roughout, the famous Hawthorne Muleskinner leather, not just in the color — Hawthorne is a tan hue — but because that leather is waxed, while Slate is unwaxed roughout. You’ve never seen a leather like this on a Red Wing boot. 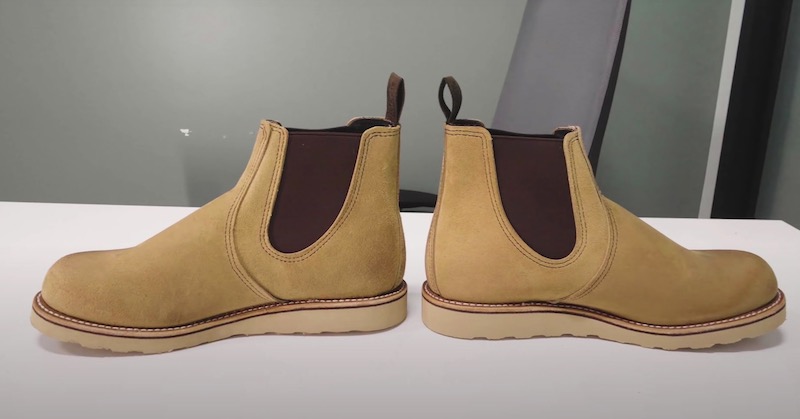 This is a new model — a completely new type of boot from Red Wing. The new Classic Chelsea 3192 is in the aforementioned Hawthorne Muleskinner leather. It’s also rough out leather, like the Slate, but it ages differently because of the wax coating. You can already see in these pictures that it’s much less “nappy” and feels harder to the touch; with wear, it darkens significantly more when compared to unwaxed roughout. 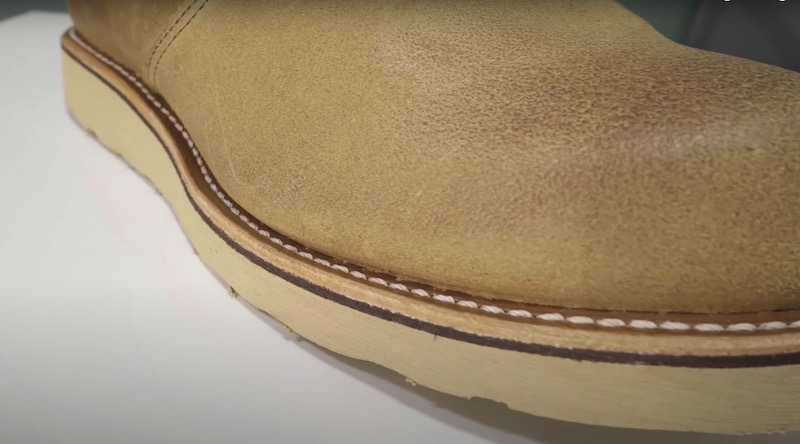 Red Wing has always been surprisingly light on Chelseas for a boot company. I’ve reviewed their Weekender Chelsea, which is a much more low slung, flexible, leisure boot — something to slip on when you’re running out for a coffee. Red Wing has also released the now discontinued Rancher Chelsea, which is identical to my new Classic Chelsea you can see above, but it has a Vibram mini-lug sole like the one you’ll see on the Red Wing Blacksmith.

The Classic Chelsea, though, has a wedge sole like the Red Wing Moc Toe. It’s made of what’s called crepe rubber, which is made by tapping rubber trees and adding acid to the rubber, then running the sap through large rolls called ‘crepers.’ It’s soft and flexible, if not especially durable — a compromise most are happy to make for the comfort.

[Related: What Are Crepe Soles?]

I’m really excited to get some wear on these boots, and I’m planning to wear them really hard all summer so I can prepare a full review for the both of them. In the meantime, if you like the look of them, they’re (finally) available for purchase at Red Wing.